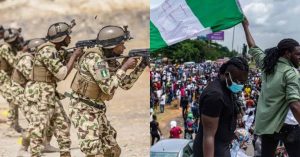 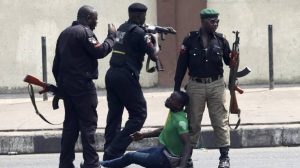 THEM GO KILL US TIRE: Protesters Chant in Front of Tinubu’s House [Video]